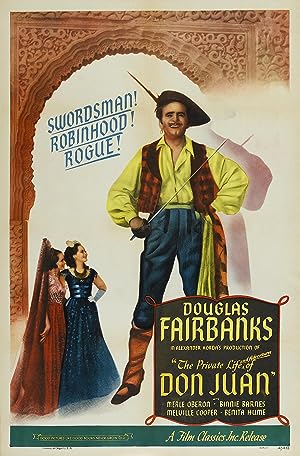 Summary: What do women want? Don Juan is aging. He’s arrived secretly in Seville after a 20 year absence. His wife Dolores, whom he hasn’t lived with in five years, still loves him. He refuses to see her; he fears the life of a husband. She has bought his debts and will remand him to jail for two years if he won’t come to her. Meanwhile, an impostor is climbing the balconies of Seville claiming to be Don Juan. When a jealous husband kills him, the real Don Juan sees a way to avoid jail and get some peace. He hides as Captain Mariano in a small town. After six months, he’s ready to return to society: can he measure up to the legend, will women find him attractive, and what about Doña Dolores?