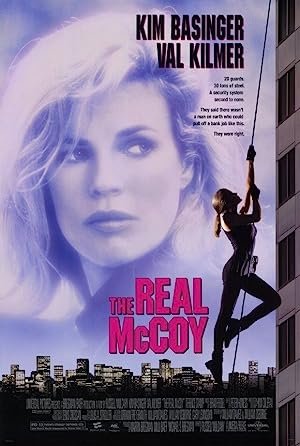 Summary: Karen McCoy is a thief who after getting caught is sent to prison for 6 years. After getting released she tries to see her son but her ex won’t let her and tells her that he told their son she’s dead. Karen’s boss, Schmidt who left her in prison wants her to help him with a job. But she refuses. She tries to go straight but her parole officer makes things tough for her. Eventually she learns that Schmidt and her parole officer are working together to get her to do the job. When she still refuses, they grab her son. She then does the case work, one of Schmidt’s people, Barker tries to help her.