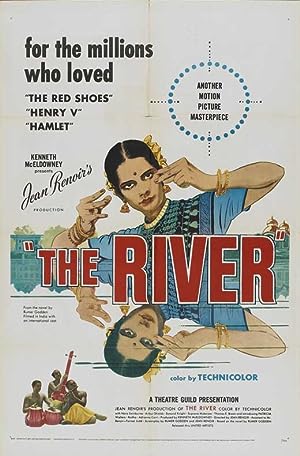 Summary: Harriet, now an adult, narrates the story of her coming of age growing up as a British national and a daughter of a jute press manager in the Bengal region of India, they living in the big house on the banks of one of the holy rivers. At the time, she is the eldest of six siblings – five girls and one boy – with another on the way and with she being significantly older the rest of her siblings. As such, she spends much time with an honorary member of their family, a late teen – not quite an adult – named Valerie, also a British national and the daughter of the jute press owner. Another friend, who recently arrived home from her western schooling, is Melanie, the biracial daughter of British national Mr. John and his then deceased Hindu wife. Both Mr. John and Melanie realize her difficult position, straddling both the Hindi and western cultures. Their small world is shaken up with the arrival of Captain John, Mr. John’s cousin and an American ex-military man who has one prosthetic leg the result of his time in the war. He is a somewhat sullen man who is running away from anything that reminds him of his time before his physical disability. Regardless, he has an effect on all three of Harriet, Valerie and Melanie in different ways, that effect which nonetheless tests their friendships. In combination with other things that happen may provide Harriet with a bigger view of life in her coming of age.