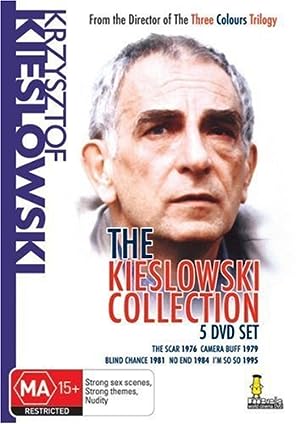 Summary: 1970. After discussions and dishonest negotiations, a decision is taken as to where a large new chemical factory is to be built and Bednarz, an honest Party man, is put in charge of the construction. He used to live in the small town where the factory is to be built, his wife used to be a Party activist there, and he has unpleasant memories of it. But he sets to the task in the belief that he will build a place where people will live and work well. His intentions and convictions, however, conflict with those of the townspeople who are primarily concerned with their short-term needs. Disillusioned, Bednarz gives up his post.