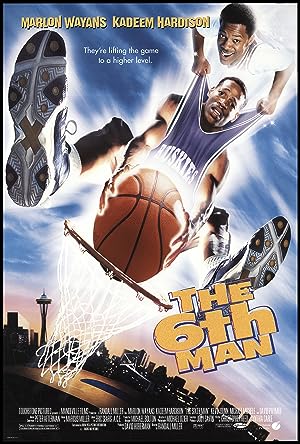 Summary: Antoine and Kenny Tyler are NCAA college basketball players, and Antoine is the star of the team. Suddenly Antoine dies of a heart attack and Kenny has to fill his shoes as leader of the team. Some time later, Antoine returns as a ghost and helps Kenny in game and in life, but Kenny changes in the process and doesn’t quite like it.