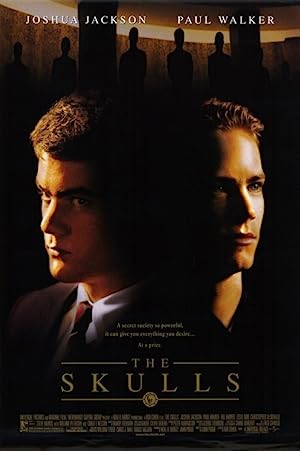 Summary: Luke McNamara, a college senior from a working class background joins a secret elitist college fraternity organization called “The Skulls”, in hope of gaining acceptance into Harvard Law School. At first seduced by the club’s trapping of power and wealth, a series of disturbing incidents, such as his best friends suicide, leads Luke to investigate the true nature of the organization and the truth behind his friends supposed suicide. He starts realizing that his future and possibly his life is in danger.