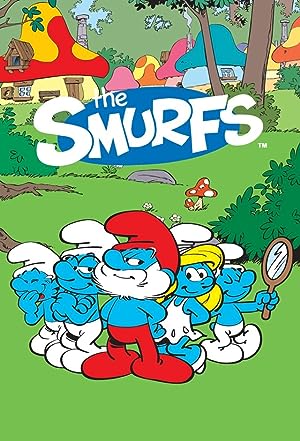 Summary: Classic Saturday-morning cartoon series featuring magical blue elf-like creatures called Smurfs. The Smurfs, named for their personalities, inhabit a village of mushroom houses in an enchanted forest. These loveable creatures are led by Papa Smurf and live carefree… except for one major threat to their existance: Gargamel, an evil but inept wizard who lives in a stone-built house in the forest; and his feline companion, the equally nasty Azrael. Typical stories deal with the Smurfs’ efforts to fight off Gargamel, who wanted to do one of several things to the blue creatures including eat them, make them slaves and gain their magical secrets in order to gain dignity among the wizard’s fraternity. More than once, the Smurfs had to save Gargamel from his back-firing plans or even eviler wizards.