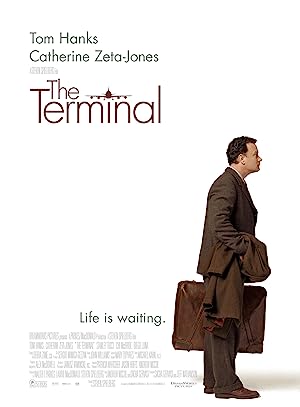 Summary: Victor Novarski reaches JFK airport from a politically unstable country. Due to collapse of his government, his papers are no longer valid in the airport, and hence he is forced to stay in the airport till the war cools down. He makes the airport his home and develops a friendship with the people who work there until he can leave.