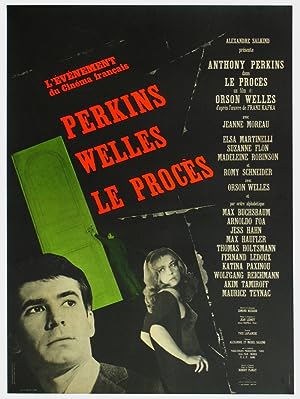 Summary: Josef K wakes up in the morning and finds the police in his room. They tell him that he is on trial but nobody tells him what he is accused of. In order to find out about the reason of this accusation and to protest his innocence, he tries to look behind the facade of the judicial system. But since this remains fruitless, there seems to be no chance for him to escape from this Kafkaesque nightmare.