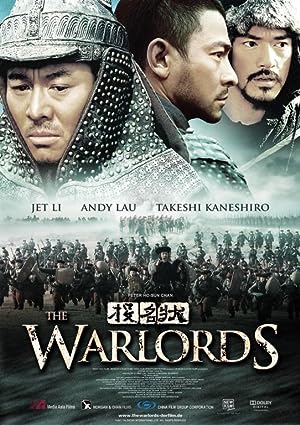 Summary: It’s a heroic tale of three blood brothers and their struggle in the midst of war and political upheaval. It is based on “The Assassination of Ma,” a Qing Dynasty (1644-1911) story about the killing of general Ma Xinyi. The story was filmed by Zhang Che in 1973 as The Blood Brothers.