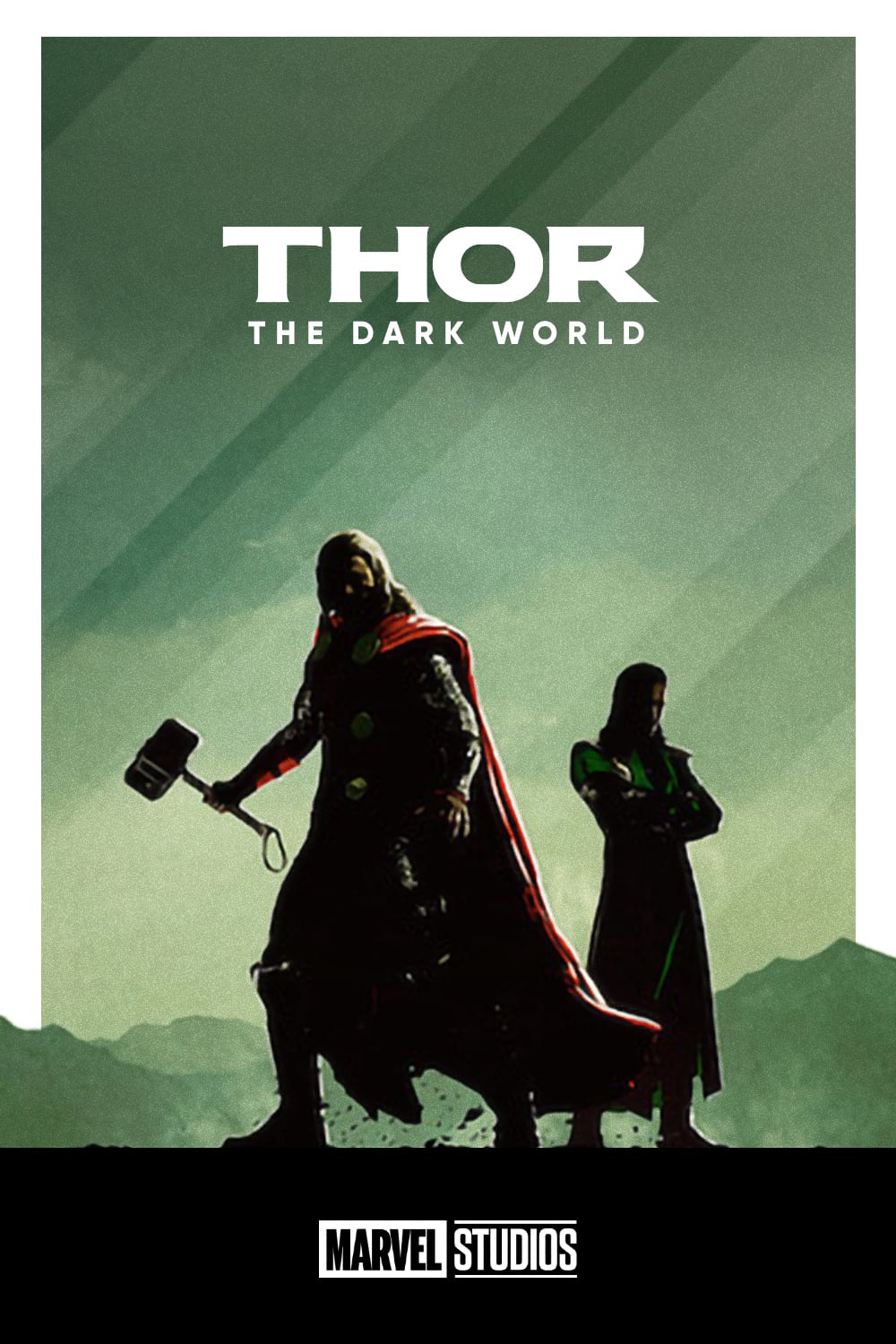 Summary: Thousands of years ago, a race of beings known as Dark Elves tried to send the universe into darkness by using a weapon known as the Aether. Warriors from Asgard stop them but their leader Malekith escapes to wait for another opportunity. The warriors find the Aether and since it cannot be destroyed, they try to hide it. In the present day, Jane Foster awaits the return of Thor although it has been two years since they last saw once another. In the meantime, Thor has been trying to bring peace to the nine realms. Jane discovers an anomaly similar to the one that brought Thor to Earth. She goes to investigate, finds a wormhole, and is sucked into it. Back on Asgard, Thor wishes to return to Earth but his father, Odin refuses to let him. Thor learns from Heimdall, who can see into all of the realms, that Jane disappeared. Thor then returns to Earth just as Jane reappears. However, when some policemen try to arrest her, an unknown energy repulses them. Thor then brings Jane to Asgard to find out what happened to her. When the energy is released again, they discover that when Jane disappeared, she crossed paths with the Aether and it entered her. Malekith, upon sensing that the time to strike is now, seeks out the Aether. He attacks Asgard and Thor’s mother Frigga is killed protecting Jane. Odin wants to keep Jane on Asgard so that Malekith will come. Thor disagrees with his plan, so with his cohorts, he decides to take Jane away. He enlists the aid of his brother, Loki. Unfortunately, Loki’s motivations remain unknown.
Director: Alan Taylor
Stars: Chris Hemsworth, Natalie Portman, Tom Hiddleston, Anthony Hopkins
Rating: 6.9/10
Votes: 571,192
Genres: Action, Adventure, Fantasy
Runtime: 112 min
Links: IMDb
Direct Download Links:
Download from ZIPPYSHARE (Splits) – NO LIMITS
Thor.The.Dark.World.2013.1080p.BluRay.DTS.x264-HDMaNiAcS
Thor.The.Dark.World.2013.1080p.10bit.BluRay.x265.HEVC.6CH-MRN
Thor.The.Dark.World.2013.1080p.BluRay.DD5.1.x264-TURG [MULTi]