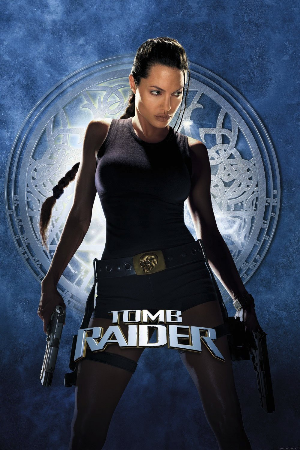 Summary: A member of a rich British aristocratic family, Lara Croft is a “tomb raider” who enjoys collecting ancient artifacts from ruins of temples, cities, etc. worldwide, and doesn’t mind going through death-defying dangers to get them. She is skilled in hand-to-hand combat, weapons training, and foreign languages – and does them all in tight outfits. Well, the planets of the solar system are going into planetary alignment (Which occurs every 5,000 years), and a secret society called the Illuminati is seeking an ancient talisman that gives its possessor the ability to control time. However, they need a certain clock/key to help them in their search, and they have to find the talisman in one week or wait until the next planetary alignment to find it again.