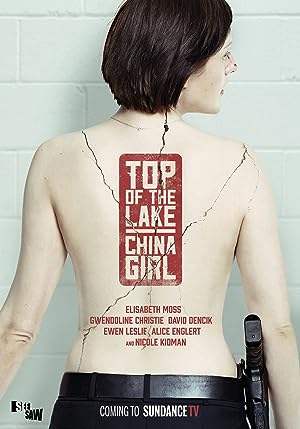 Summary: In New Zealand’s rugged and mountainous South Island, Tui Mitcham, a 12-year-old pregnant girl, has been missing in a vast area near a lake with glacial waters. She is already five months pregnant, moreover, she keeps the father’s name to herself. For this reason, Sydney’s brave, yet inexperienced Detective Robin Griffin who specialises in crimes against minors comes to her rescue, returning reluctantly back to her hometown and her well-hidden past. Inevitably, this alarming and mysterious case of disappearance will bring the determined detective up against long-lost acquaintances, and eventually, innocent Tui’s uninvolved father Matt who has earned quite an unholy reputation in the region. In the end, as Robin gets gradually obsessed with solving the obscure case, her investigation will shortly lead her to a recovery camp led by the enigmatic sexagenarian silver-haired guru GJ, and a side of herself, that up until now, was meticulously kept at bay.