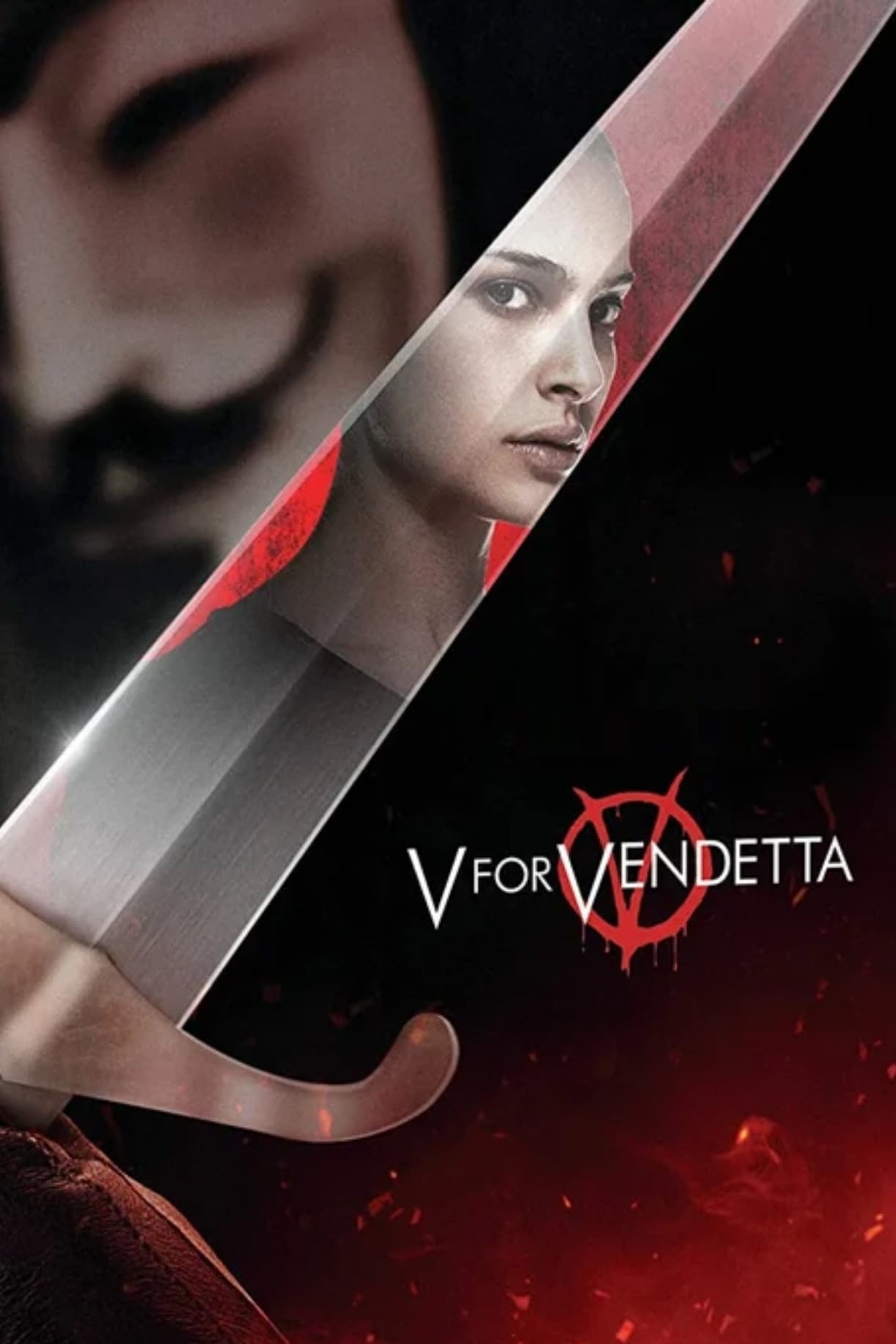 Summary: Tells the story of Evey Hammond and her unlikely but instrumental part in bringing down the fascist government that has taken control of a futuristic Great Britain. Saved from a life-and-death situation by a man in a Guy Fawkes mask who calls himself V, she learns a general summary of V’s past and, after a time, decides to help him bring down those who committed the atrocities that led to Britain being in the shape that it is in.