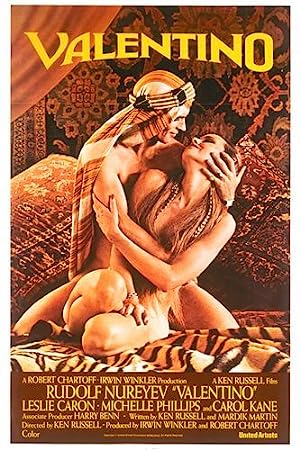 Summary: In 1926 the tragic and untimely death of a silent screen actor caused female moviegoers to riot in the streets and in some cases to commit suicide – that actor was Rudolph Valentino. Ballroom dancer Valentino manipulated his good looks and animal-like grace into a Hollywood career. His smouldering love making, tinged with a touch of masterful cruelty, expressed a sexuality which was at once both shocking and sensual.