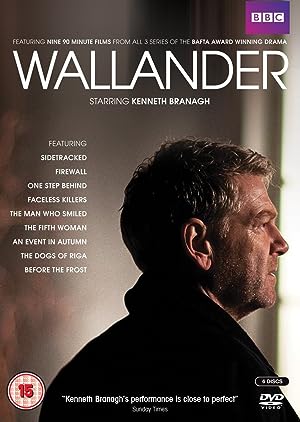 Summary: Existential detective Kurt Wallander must battle his own demons as he works to solve a series of bizarre crimes in southern Sweden. This series is made up of four distinct films, each one a mysterious journey into murder, deception, and baffling crimes. Follow Inspector Kurt Wallander – a disillusioned everyman – as he struggles against a rising tide of violence in the seemingly sleepy backwaters in and around Ystad in beautiful southern Sweden. Brilliantly acted and visually dazzling, Wallander is based on the bestselling Swedish crime novels by Henning Mankell.