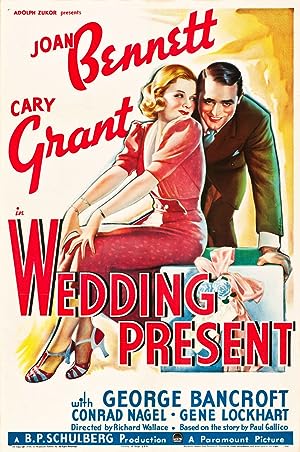 Summary: Charlie Mason and Rusty Fleming are star reporters on a Chicago tabloid who are romantically involved as well. Although skilled in ferreting out great stories, they often behave in an unprofessional and immature manner. After their shenanigans cause their frustrated city editor to resign, the publisher promotes Charlie to the job, a decision based on the premise that only a slacker would be able crack down on other shirkers and underachievers. His pomposity soon alienates most of his co-workers and causes Rusty to move to New York. Charlie resigns and along with gangster friend Smiles Benson tries to win Rusty back before she marries a stuffy society author.