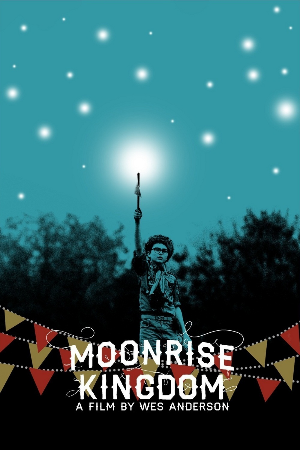 Summary: Wesley Wales Anderson is an American film director, film producer, screenwriter, and actor. His films are known for their distinctive visual and narrative style. Anderson was nominated for the Academy Award for Best Original Screenplay for The Royal Tenenbaums in 2001, Moonrise Kingdom in 2012 and The Grand Budapest Hotel in 2014, as well as the Academy Award for Best Animated Feature for Fantastic Mr. Fox in 2009. He received his first Academy Award nomination for Best Director and won the Golden Globe Award for Best Motion Picture – Musical or Comedy for The Grand Budapest Hotel in 2014. He also received the BAFTA Award for Best Original Screenplay in 2015. His films are produced under his American Empirical Pictures banner.