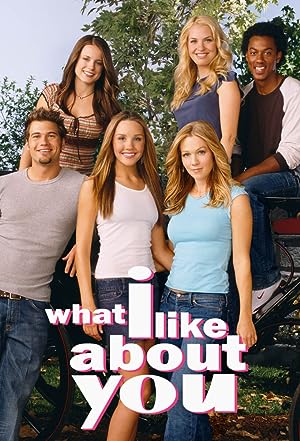 Summary: When Holly (Amanda Bynes) is 16, her father takes a job in Japan and she moves in with her strait-laced sister Valerie (Jennie Garth) in New York City. Val finally has both a great career and a great boyfriend in a carefully organized life on the Upper West Side when Holly moves in and tries to become a part of her sister’s fabulous life.