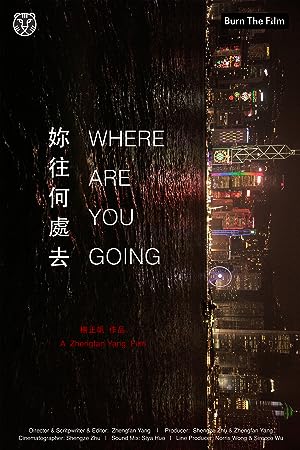 Summary: “Where Are You Going” is the second part of “The Outsider Trilogy”, following my previous film “Distant” (2013). The one and only character in the film is Hong Kong, a city where I spent five years living there as an outsider. During my stay in Hong Kong, I, together with the city, experienced its intensive economic/political/social changes from 2009 to 2014. Conveyed by thirteen journeys on a taxi wandering around the city, with off-screen conversations between the driver and different passengers, this film explores the moving landscape of Hong Kong, examining the city’s past, present and future, as well as unveiling the alienation and confusion of its people after the reform.