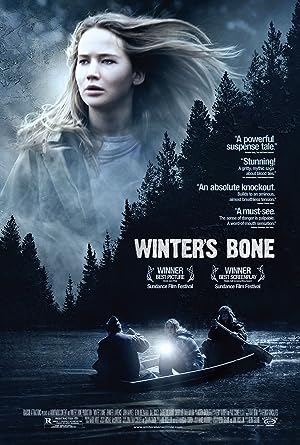 Summary: With an absent father and a withdrawn and depressed mother, 17 year-old Ree Dolly keeps her family together in a dirt poor rural area. She’s taken aback however when the local Sheriff tells her that her father put up their house as collateral for his bail and unless he shows up for his trial in a week’s time, they will lose it all. She knows her father is involved in the local drug trade and manufactures crystal meth, but everywhere she goes the message is the same: stay out of it and stop poking your nose in other people’s business. She refuses to listen, even after her father’s brother, Teardrop, tells her he’s probably been killed. She pushes on, putting her own life in danger, for the sake of her family until the truth, or enough of it, is revealed.