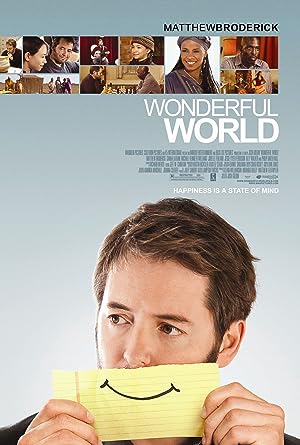 Summary: Ben is a failed children’s folk singer and less-than-extraordinary weekend dad. Deeply cynical, Ben’s sole pleasure in life is derived from chess games with his Senegalese roommate Ibou. When Ibou is suddenly struck ill and an insensitive municipal employee exacerbates the emergency situation, Ben’s pessimistic world view seems unequivocally confirmed. But when Ibou’s sister Khadi takes his place in their apartment, what starts as an awkward living arrangement becomes something more, and Ben finds that cynicism may be all a matter of perspective.