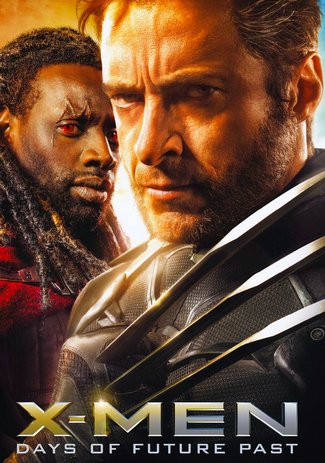 Summary: In 2029 the mutant population has shrunken significantly and the X-Men have disbanded. Logan, whose power to self-heal is dwindling, has surrendered himself to alcohol and now earns a living as a chauffeur. He takes care of the ailing old Professor X whom he keeps hidden away. One day, a female stranger asks Logan to drive a girl named Laura to the Canadian border. At first he refuses, but the Professor has been waiting for a long time for her to appear. Laura possesses an extraordinary fighting prowess and is in many ways like Wolverine. She is pursued by sinister figures working for a powerful corporation; this is because her DNA contains the secret that connects her to Logan. A relentless pursuit begins – In this third cinematic outing featuring the Marvel comic book character Wolverine we see the superheroes beset by everyday problems. They are aging, ailing and struggling to survive financially. A decrepit Logan is forced to ask himself if he can or even wants to put his remaining powers to good use. It would appear that in the near-future, the times in which they were able put the world to rights with razor sharp claws and telepathic powers are now over.
Director: James Mangold
Stars: Hugh Jackman, Patrick Stewart, Dafne Keen, Boyd Holbrook
Rating: 8.1/10
Votes: 604,292
Genres: Action, Drama, Sci-Fi, Thriller
Runtime: 137 min
Links: IMDb
Direct Download Links:
Download from ZIPPYSHARE (Splits) – NO LIMITS
X-Men.2000.1080p.UHD.BluRay.DTS.HDR.x265-NCmt
X-Men.2000.1080p.BluRay.REMUX.AVC.DTS-HD.MA.5.1-KRaLiMaRKo
X-Men.2000.1080p.Blu-ray.AVC.DTS-HD.MA-SNAHP [MEGA ONLY – Cerebro Collection – JackieHG]