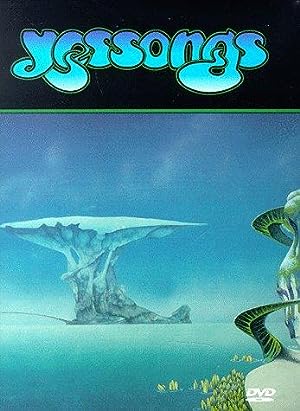 Summary: A live concert documentary featuring Yes at the height of their popularity during the 1970’s. The film features performances of songs from the classic albums “The Yes Album”, “Fragile” and “Close to the Edge” as well as a medley from Rick Wakeman’s solo album “The Six Wives of Henry VIII”