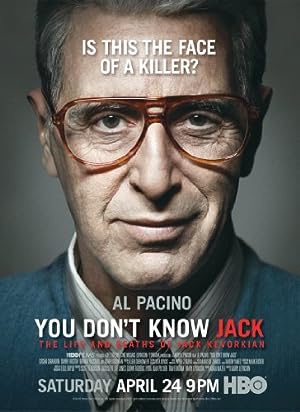 Summary: Dr. Jack Kevorkian (1928 – 2011 ) in the 1990s, when he defies Michigan law assisting the suicide of terminally-ill persons. Support comes from his sister, a lab tech, the Hemlock Society president, and a lawyer. The child of survivors of the Armenian genocide interviews applicants: his sister video tapes them. He assembles a device allowing a person to initiate a three-chemical intravenous drip. The local D.A., the governor, and the Legislature respond. In court scenes, Kevorkian is sometimes antic. He’s single-minded about giving dying individuals the right to determine how their lives will end. He wants the Supreme Court to rule. He picks a fight he can’t win: is it hubris or heroism?